Christopher Mesnooh is a Partner in Fieldfisher’s corporate finance department in Paris, with particular focus on international M&A, private equity, corporate transactions, IT and privacy.

Christopher specialises in media and entertainment and technology and telecommunications industries, particularly in the Internet, new media, software and e-commerce sectors. He also works with the luxury goods and heavy industries sectors.

Christopher has had numerous articles published in the French and English language press, including Le Figaro; the International Herald Tribune and the New York Times. He is the author of a book on French corporate and commercial law, “Law and Business in France” (Martinus Nijhoff). He also appears frequently on French television and radio shows on topics relating to international business and law.

Christopher has spoken at Stanford Law School E-Commerce conference (June 2009), the World Bank Conference on Continental Legal Systems and the Current Economic Crisis (May 2009), the American Bar Association Conferences and the French-American Chambers of Commerce in the US (various dates). 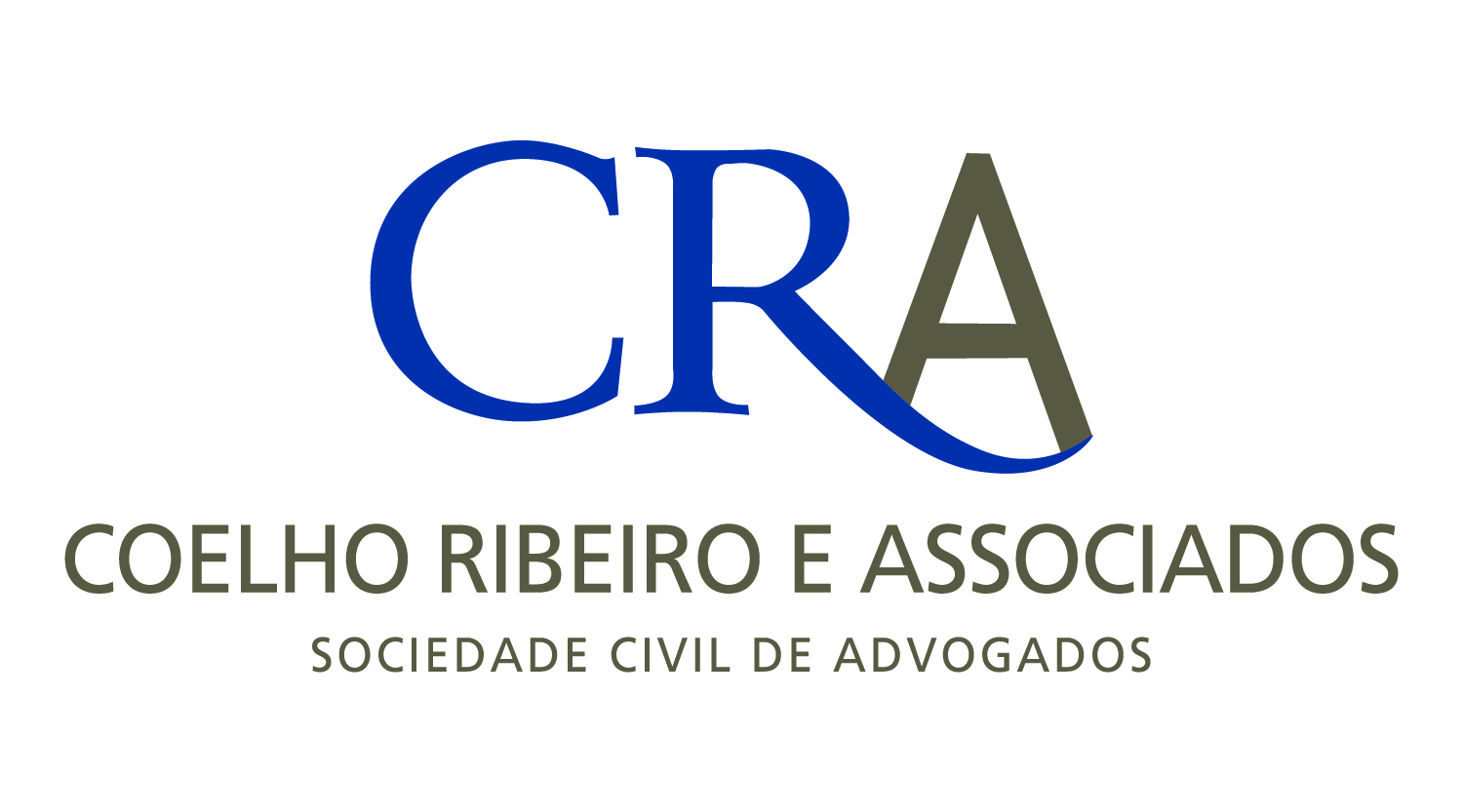